Habits compete within the brain.
Neurons (brain cells) compete for something called "cortical space" inside our brains. Think of cortical space as brain real estate. Just like there is strong demand for waterfront property, there is a strong demand for this brain real estate. In order to learn a new skill or fact, or introduce a new habit, we must create a new neural pathway inside our brain.

This is why breaking an old habit is so hard. There is a brain real estate war waging inside our heads when we introduce new habits. When building new habits, think of them as passengers on a train.
​
Use your old habits to build new ones.
The best way to co-opt brain space taken up by old habits is to stack a new habit on top of an old habit.

Think of an existing habit (existing neural pathway) as a train on a track, except it's inside your brain. If you add your new habit to that same train, as if it were a new passenger, the brain won't put up a fight because you're not trying to take control of the train or the track. You're just taking a ride. When an old habit does not perceive a new habit as a threat, no brain real estate war occurs. And viola, a new habit is born.

Here’s how it works: Let’s say you want to add a new Rich Habit of reading 30 minutes every day for self-education and let’s say you have an old habit of exercising aerobically on the Stairmaster 30 minutes every day. If you were to put a book on the Stairmaster and read that book while you’re exercising, you would form a new joint habit that sticks.

By using this habit formation strategy, you can effortlessly form new, wealth-building success habits that stick. Each habit you add to your life has a cumulative effect. They are like an investment in your success. Over time these success habits move you closer and closer to achieving success in life. 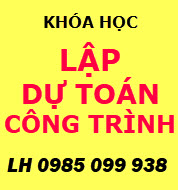 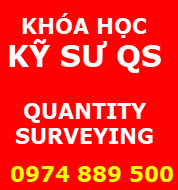 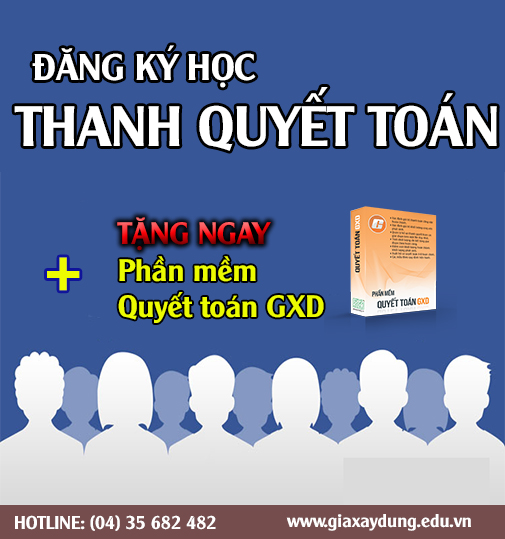